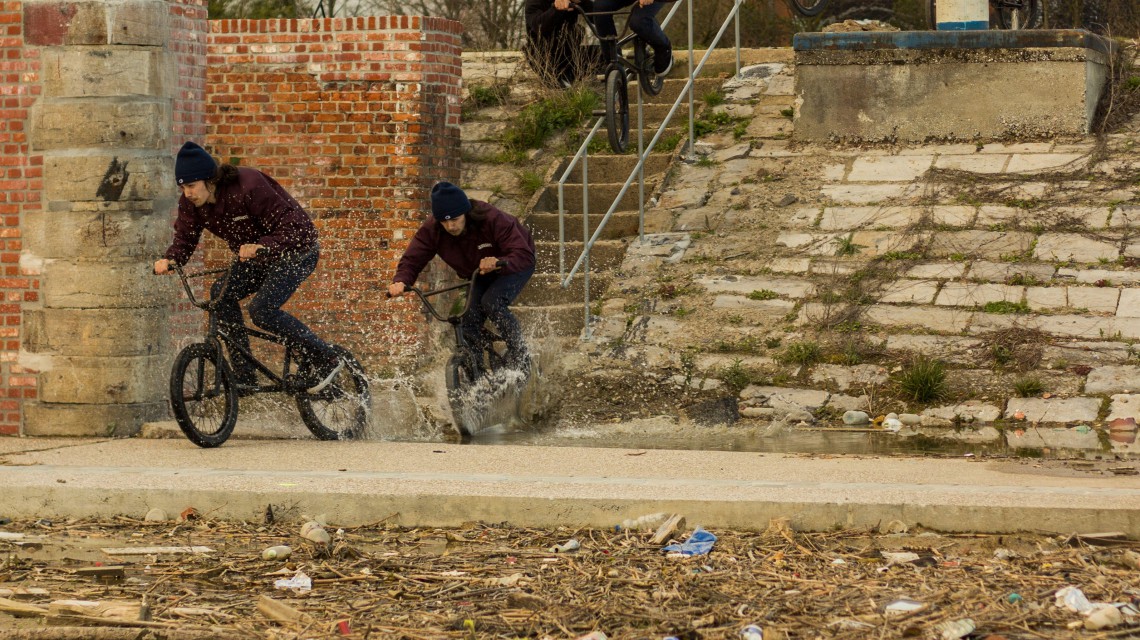 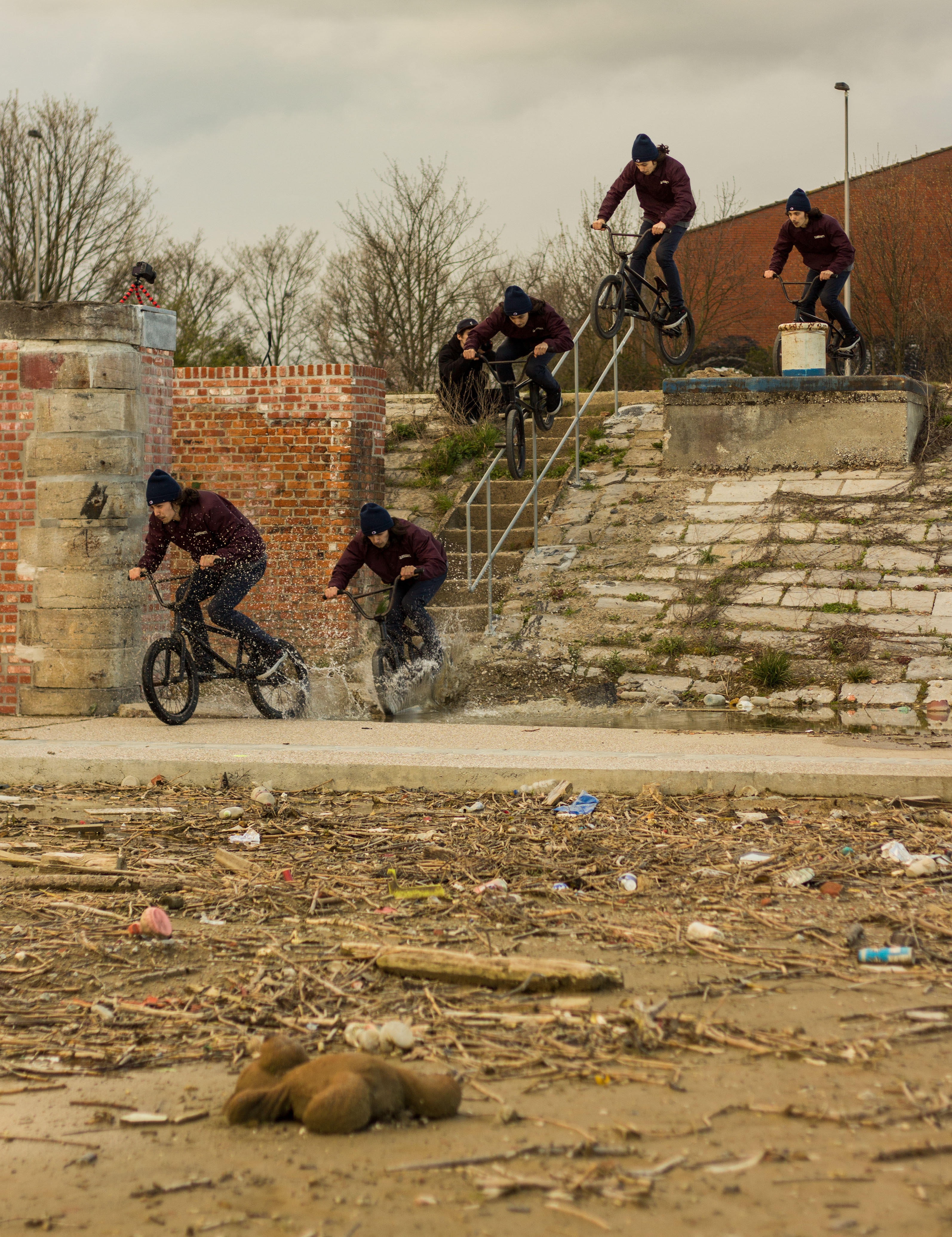 Kenzo has been put to the test lately. He broke his kneecap last year and lost a summer rehabilitating. It’s been too good to see how he bounced back from the injury and tackled a bunch of big setups. He stacked a whole bunch of clips we where so stoked on, like the gap to rail above. The tire ride we’ll link below was the first one he dealt with getting back into it..

But the reason we decided to post the clip and picture this way is a bit of a shitty one.

On a day trip to Terneuzen a few weeks back Kenzo tried a wallride while warming up, one he did a clip on years ago. He put his foot down a bit weird and we discovered later that he tore his ACL and ripped his meniscus a bit doing it. This time the right leg instead of the left.

He’ll need a few months to get all the way back, again during summer.. In the 3 or 4 months he was riding we filmed all his stuff on the same tape in the same vx which just turns black after the first five minutes…

I’m just amazed by the determination and resilience he’s shown through the whole thing. I can’t wait to see him on the bike again and I’m looking forward to the next Kenzo De Witte edit!! 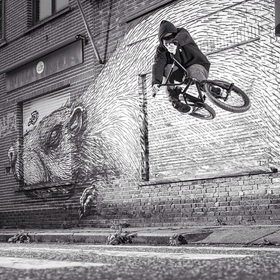 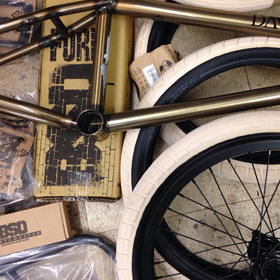 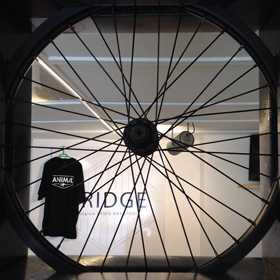 Do you love BMX as much as we do?

BE THE FIRST TO GET UPDATES ABOUT JAMS, STREET RIDES, VIDEOS, PRODUCTS, promotions AND MORE